Home > News > What are the Factors that Affect the Extrusion Experiment of Lithium-Ion Batteries?

What are the Factors that Affect the Extrusion Experiment of Lithium-Ion Batteries? 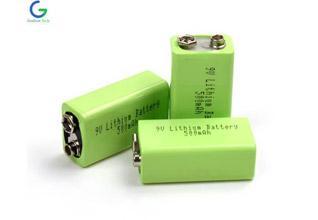 What are the factors that affect the extrusion experiment of lithium-ion batteries?

1. The influence of electrolyte on the results of extrusion test

2. The influence of extrusion position on test results

Squeeze testing can only be done by sampling. Therefore, whether the test results obtained by testing batteries are repeatable and to what extent can represent other batteries of the same batch becomes an important issue. Judging from the test results, the curve heights obtained by the extrusion test heads of different diameters in the multiple extrusion tests coincide with only a slight difference in the maximum force, which shows that the repeatability of the extrusion test is very good. Only by measuring a small number of lithium-ion batteries to characterize the safety of the same batch of batteries.

Our company also has Solar Lighting Battery Lithium on sale, welcome to contact us.