Home > News > Do you know the characteristics and applications of LiFePO4 Battery?

Do you know the characteristics and applications of LiFePO4 Battery?

The electrochemical performance of LiFePO4 Battery cathode material is relatively stable, which determines that it has a stable charge and discharge platform. Therefore, the structure of the battery will not change during the charge and discharge process, and it will not burn and explode. It is still very safe under special conditions such as extrusion and acupuncture.

The cycle life of LiFePO4 Battery1C generally reaches 2,000 times, or even more than 3500 times, while the energy storage market requires more than 4000-5000 times, ensuring a service life of 8-10 years, which is higher than the cyclic life of the ternary battery more than 1,000 times, and The cycle life of long-life lead-acid batteries is about 300 times. 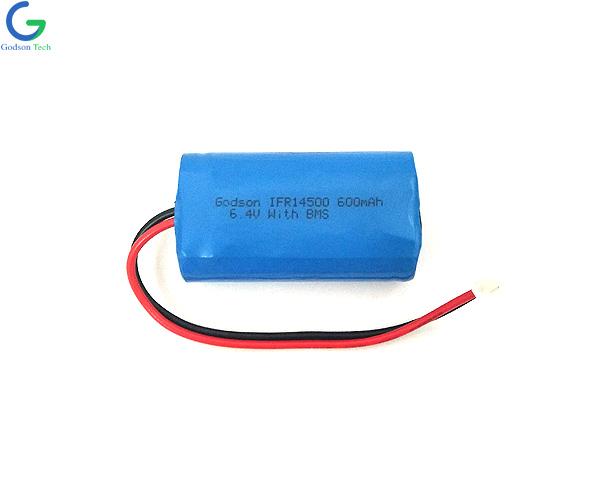 As a LiFePO4 Battery Wholesale, share with you the application of LiFePO4 battery

Launch the application on the power supply

In addition to the characteristics of power lithium batteries, the start-up LiFePO4 Battery also has instant high-power output capabilities. It replaces traditional lead-acid batteries with power-type lithium batteries with energy less than one kilowatt-hour, and replaces traditional starter motors and generators with BSG motors. With idling start-stop function, it also has engine stopping and taxiing, taxiing and braking energy recovery, acceleration assistance and electric cruise functions.

Applications in the energy storage market