The mainstream selections of LiFePO₄ batteries from China manufacturer consist of battery cells and packs with 300mAh to 500Ah capacity.

Prismatic and cylindrical cells have 3.2V rated voltage, and 0.5 to 1.5C charging, 2 to 5C discharging and 10C maximum discharging rates. These can last more than 500 cycles. 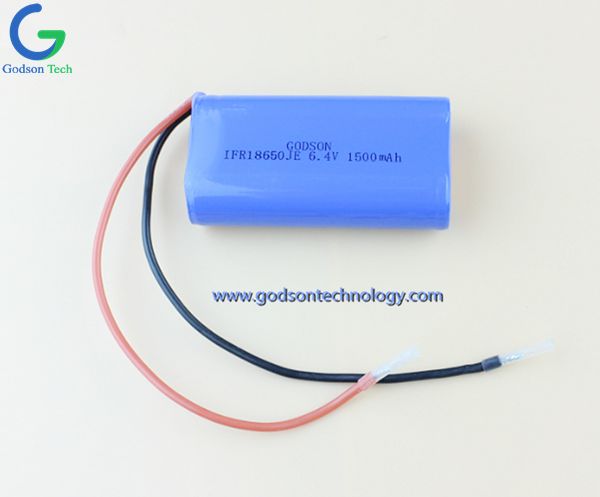 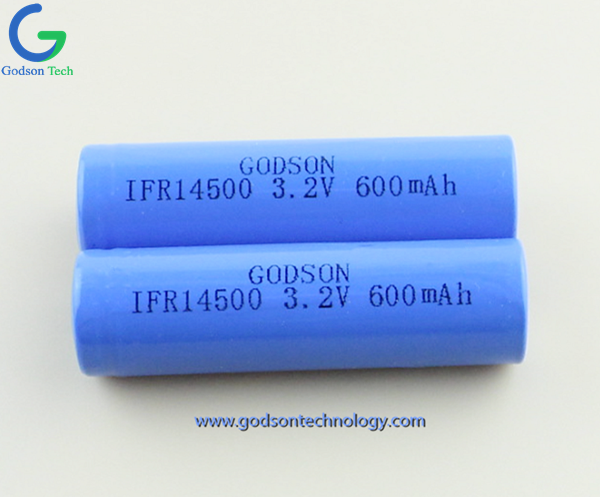 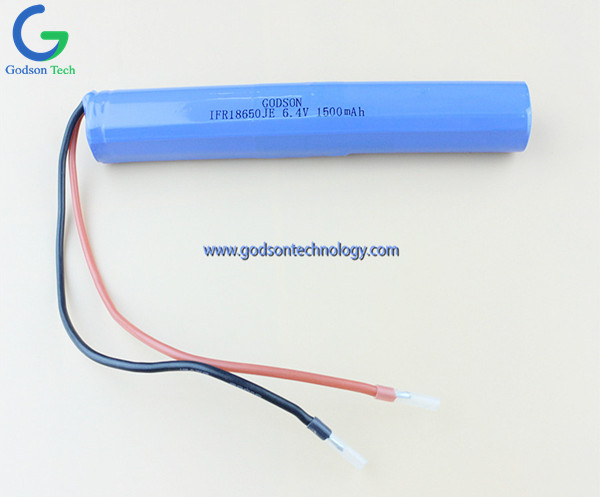 Despite the stable costs of materials, prices of LiFePO₄ batteries dropped by about 10 percent in the past six months due to mass production and intense competition. The majority of manufacturers think this pricing trend will persist for the rest of the year.