Home > News > What do you know about LiFePO4 Battery?

What do you know about LiFePO4 Battery?

As a LiFePO4 Battery Manufacturer, share with you. There are a lot of LiFePO4 battery, but there are some disadvantages. 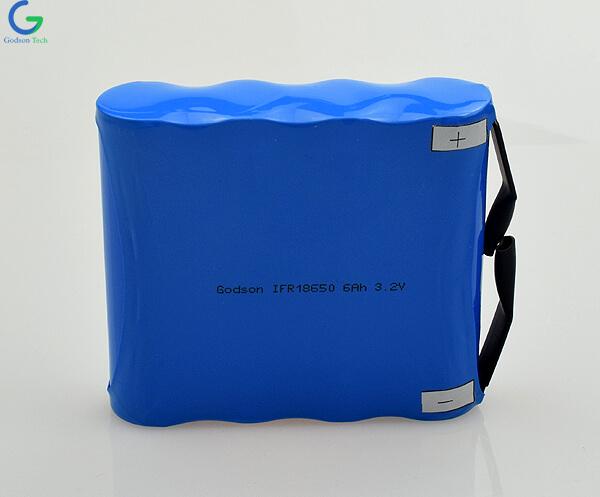 During the sintering process during the preparation of lithium iron phosphate, there is a possibility that iron oxide is reduced to elemental iron under a high-temperature reducing atmosphere. Elemental iron can cause micro short circuits in batteries and is the most taboo substance in batteries. This is also the main reason why Japan has not used this material as a positive electrode material for power lithium-ion batteries.

The material preparation cost is higher than the battery manufacturing cost, the battery yield is low, and the consistency is poor. Although nano-lithium iron phosphate and carbon coating improve the electrochemical performance of the material, it also brings other problems, such as reduction of energy density, increase of synthesis cost, poor electrode processing performance, and harsh environmental requirements. Although the chemical elements Li, Fe, and P in lithium iron phosphate are abundant and the cost is low, the cost of the prepared lithium iron phosphate product is not low. Even if the previous R & D costs are removed, the process cost of the material plus the The cost of preparing the battery will make the final unit of energy storage cost higher.

Poor product consistency. Whether it is made from materials or manufactured. It is difficult to ensure the consistency of the product, and the voltage platform of lithium iron phosphate is narrow, which makes the observability of the battery more difficult.

Our company also has Dewalt Battery 3.6V on sale, welcome to consult.