PROS AND CONS OF DIFFERENT TYPES OF EMERGENCY LIGHTING SYSTEMS

Emergency light systems are the lifeline of any commercial set-up. Thus, considering the rise in demand, there is more than one classification of these lightning systems. Emergency Lighting System is the best source of power supply using a battery which is also referred as Self Contained or Single Point. Similar to this, the power can be supplied using a high-end central battery source, in which battery is fitted somewhere within the premises. In this system, cabling is required to supply the power to the emergency lights. So, any set-up needs to make a choice between central battery, and a self-contained system. 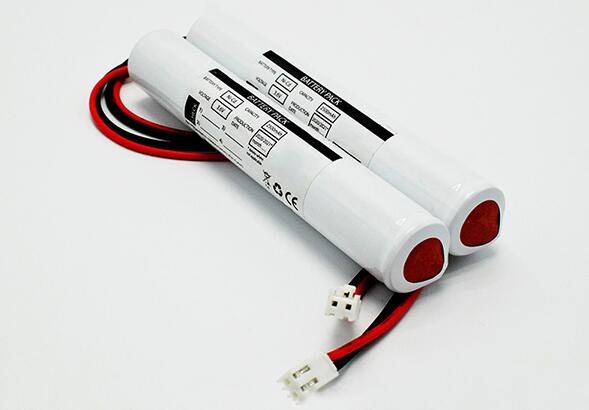 There are a number of pros and cons for each type of battery lightning systems. Central battery has low maintenance and longevity properties, which can also make higher cost as an acceptable option to be fitted in a large-sized project. However, before making any decision luminaire and installation costs can be taken as primary considerations. These choices are always considered in smaller jobs wherein self-contained luminaire becomes the most popular ones. Listed below are some of the advantages and disadvantages in each type of lightning systems:

Benefits of Self Contained or Single Point

● It goes compatible with standard wiring material, which is required for central battery source

● It involves less hardware equipment cost, and frees the system from the requirement of extra ventilation, extended wiring, etc

● Since each luminaire is independent, it features improved system integrity

● It is flexible to be extended using additional luminaires

● It sets the users free from special sub-circuit monitoring

● Testing involves observation and isolation for each luminaire

● Life of the battery rests between 2 – 4 years, depending on the application

● In this system, maintenance and routing testing becomes simpler

● This system is environmentally stable in protected environment. It can function greatly at high or low temperatures without affecting the battery

● Battery life is great and falls between 5 – 25 years, as per the type

● In this case, large sized batteries stand cheaper per unit and can be used in power & luminaires

For more information, please don’t hesitate to contact us.