Home > News > How Do Batteries Work?

How Do Batteries Work?

Batteries are everywhere. The modern world is dependent on these portable sources of energy, which are found in everything from mobile devices to hearing aids to cars.

But despite their prevalence in people's daily lives, batteries often go overlooked. Could you tell anyone how does batteries work?

Anatomy of a battery

Most batteries contain three basic parts: electrodes, an electrolyte and a separator.

Between these electrodes, as well as inside them, is the electrolyte. This is a liquid or gel-like substance that contains electrically charged particles, or ions. The ions combine with the materials that make up the electrodes, producing chemical reactions that allow a battery to generate an electric current.

The final part of the battery, the separator, is fairly straightforward. The separator's role is to keep the anode and the cathode separated from each other inside the battery. Without a separator, the two electrodes would come into contact, which would create a short circuit and prevent the battery from working properly.

To envision how a battery works, picture yourself putting alkaline batteries, like double AAs, into a flashlight. When you put those batteries into the flashlight and then turn it on, what you're really doing is completing a circuit. The stored chemical energy in the battery converts to electrical energy, which travels out of the battery and into the base of the flashlight's bulb, causing it to light up. Then, the electric current re-enters the battery, but at the opposite end from where it came out originally. 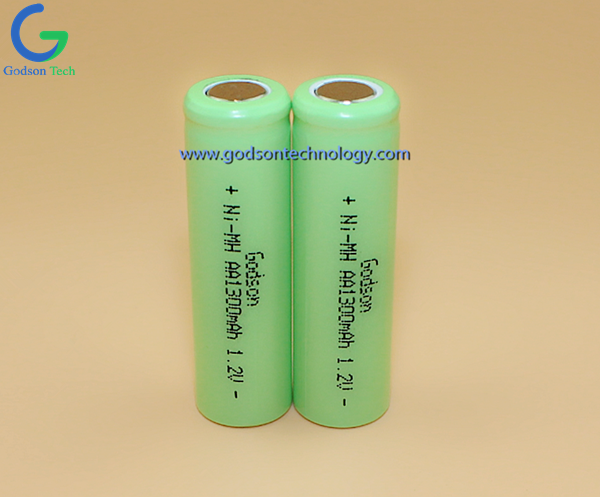 Ultimately, these reactions result in the flow of ions between the anode and the cathode, as well as the freeing of electrons from the atoms of the electrode.

For primary batteries, like those in a flashlight, the reactions that fuel the battery will eventually stop happening, which means that the electrons that provide the battery with its charge will no longer create an electrical current. When this happens, the battery is discharged or "dead".

You have to throw such batteries away, because the electrochemical processes that made the battery produce energy cannot be reversed. However, the electrochemical processes that occur within secondary, or rechargeable, batteries can be reversed by providing electrical energy to the battery. For example, this happens when you plug your cellphone battery into a charger connected to a power source.

Some of the most common secondary batteries in use today are lithium-ion (Li-ion) batteries, which power most consumer electronic devices. These batteries typically contain a carbon anode, a cathode made of lithium cobalt dioxide and an electrolyte containing a lithium salt in an organic solvent. Other rechargeable batteries include nickel-cadmium (NiCd) and nickel-metal hydride (NiMH) batteries, which can be used in things like electric vehicles and cordless power tools. Lead-acid (Pb-acid) batteries are commonly used to power cars and other vehicles for starting, lighting and ignition. 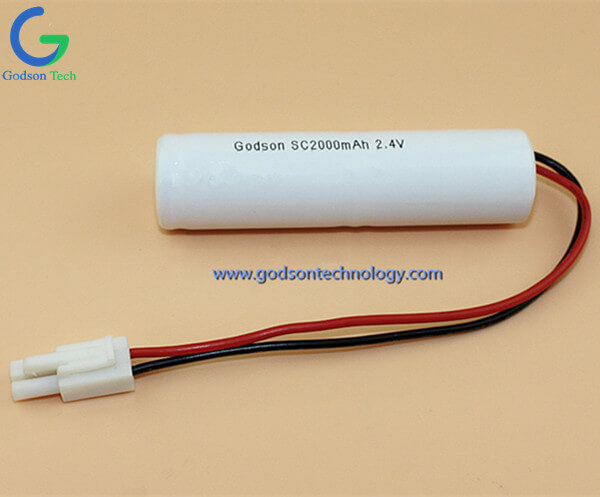 All of these rechargeable batteries operate under the same principle. When you plug the battery into a power source, the flow of electrons changes direction, and the anode and the cathode are returned to their original states.

Although all batteries work in more or less the same way, different kinds of batteries do have different features. Here are a few terms that come up often in any discussion of batteries:

Lead-acid batteries, like the ones used in most nonelectric cars, usually have a voltage of 2.0 volts. But there are usually six of these cells connected in series in a car battery, which is why you've likely heard such batteries referred to as 12-volt batteries. 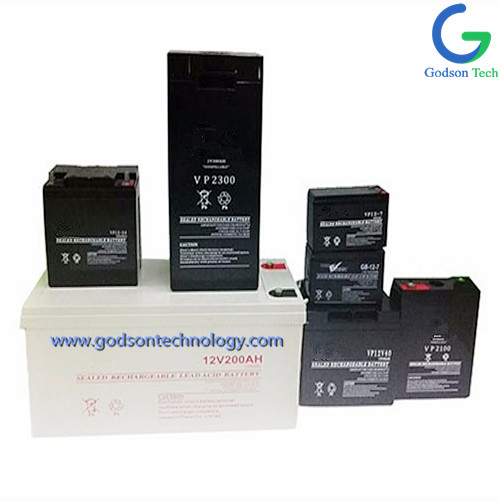 Lithium-cobalt-oxide batteries — the most common type of Li-ion battery found in consumer electronics — have a nominal voltage of about 3.7 volts. 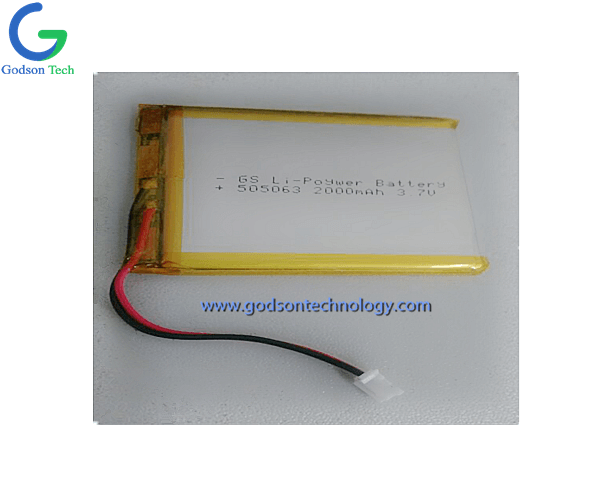 Amps: An amp, or ampere, is a measure of electrical current, or the number of electrons that are flowing through a circuit within a particular time frame.

Capacity: Capacity, or cell capacity, is measured in ampere-hours, which is the number of hours the battery can supply a particular amount of electrical current before its voltage drops below a certain threshold, according to a post by Rice University's electrical and computer engineering department.

A 9-volt alkaline battery — the kind used in portable radios — is rated at 1 ampere-hour, which means this battery can continuously supply one ampere of current for 1 hour before it reaches the voltage threshold and is considered depleted.

Power density: Power density describes the amount of power a battery can deliver per unit weight. For electric vehicles, power density is important because it tells you how fast the car can accelerate from 0 to 60 mph (97 km/h). Engineers are constantly trying to come up with ways to make batteries smaller without diminishing their power density. 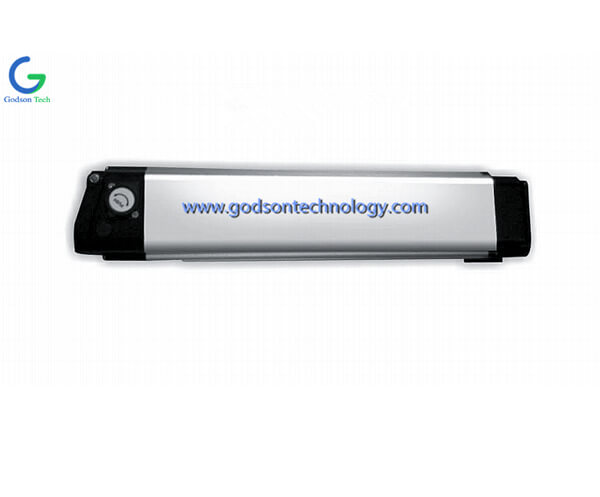 Energy density: Energy density describes how much energy a battery is capable of delivering, divided by the battery's volume or mass. This number corresponds to things that have a big impact on users, such as how long you need to go before charging your cellphone or how far you can drive your electric car before stopping to plug it in.