Since its inception in 1990, Lithium Battery For solar has been rapidly developed for its superior performance and is widely used in society. Lithium-ion batteries quickly occupy many fields in the incomparable advantages of other batteries, such as mobile phones, laptops, small cameras, and so on. As an Emergency Lighting Products Manufacturer, let's share with you.

The basic principle recognized by lithium batteries at present is the so-called "rocking chair theory". The discharge and discharge of a lithium battery is not a transfer of electrons in a conventional manner, but an energy change occurs by the passage of lithium ions in the crystal of the layered substance. In the case of normal rushing and discharging, the ingress and egress of lithium ions generally only causes the change of the layer spacing without causing the destruction of the crystal structure. Therefore, Lithium Battery For solar is an ideal reversible battery in terms of impulse discharge. During the discharge and discharge, lithium ions are turned in and out of the positive and negative electrodes of the battery, and are shaken between the positive and negative electrodes like a rocking chair. Therefore, the image of the lithium ion battery is called a rocking chair battery. 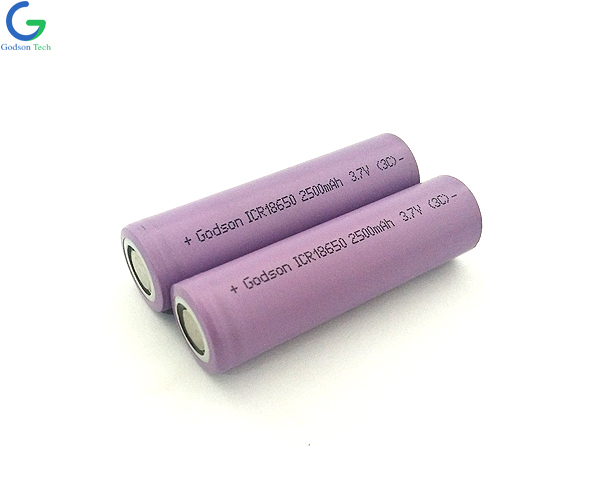 The advantages of lithium-ion batteries we often say are for traditional Ni-Cd batteries and nickel-metal hydride batteries (Ni/MH). It has the advantages of high working voltage, high energy ratio, long cycle life, low self-discharge rate and no memory effect.