Home > News > How to Activate the "Starved" Lithium Battery?

How to Activate the "Starved" Lithium Battery?

As a Power Tool Batteries Supplier, share with you.

The battery activation is called "power gauge calibration" on the Lenovo power management software. When using Everest to detect the power supply on the PC side, there is a "design capacity", followed by the "full charge capacity", if the two items have the same value, you will see that the "battery loss" item below is 0%; Generally speaking, the "full charge capacity" of a battery that has just been shipped or left unmaintained for a long time will be less than the "design capacity". At this time, you will see that the battery loss is 1%. It also means that the battery is not "fully charged", and we need to perform a "full charge and discharge" (uninterrupted charge after full discharge for 12 hours or more) to fully "develop" the "potential" of the battery. This process of full charge and discharge is called "activating the battery", and power management software such as Lenovo Thinkpad has a "power scale calibration" function principle similar. 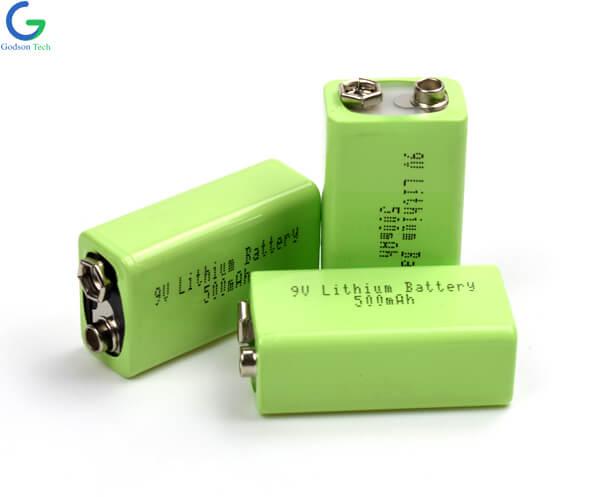 Personally feel that some old technology batteries such as NiMH need to be activated. The theory of the lithium battery is that it needs to be activated because a protective layer of SEI needs to be formed on the negative electrode. But this process has actually been completed in the production test phase. Personally feel that consumers have such services due to the misunderstanding of the battery.

Your mobile phone battery is "starved" dead, you can't turn on the machine to charge it, you need to activate it at this time! First of all, the so-called starvation is the phenomenon that the battery can no longer be recharged when the battery has been dead or the battery is very low. Then there are currently two methods for activation: one is that it can be activated with a universal recharge for about 20 minutes. The second is to give the mobile phone repair shop a more professional voltage, such as a 12 volt power supply, to activate it. Specifically, put the positive and negative poles of the power supply on the positive and negative poles of the battery for tens of seconds or even a few minutes to power it on and get it through! Finally, after activation, it can be charged with direct charging as before, and it is not known whether it will have a significant impact on life.

Our company also has Solar Lighting Battery Lithium for sale, please contact us.