Lithium Ion Battery is a new type of high energy battery which was first introduced to Japan by Sony Corp in 1990. The utility model has the advantages of high specific energy and the highest specific energy storage battery. It has been widely used in portable information products.

Lithium ion battery is widely considered to have the following advantages: high specific energy; high power; small self discharge; no memory effect; circulation characteristics; rapid discharge, and high efficiency; wide temperature range; no environmental pollution, so the power supply in twenty-first Century is expected to enter the ranks of the best. It is expected that the market share of MH/Ni batteries will shrink in the next 2006~2012 years when lithium ion batteries are further developed. The market share of lithium ion will expand. There has been a sale of E-bike Battery products using lithium-ion batteries. 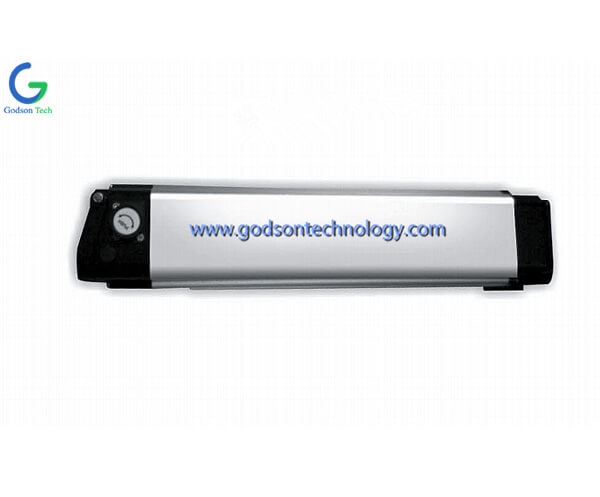